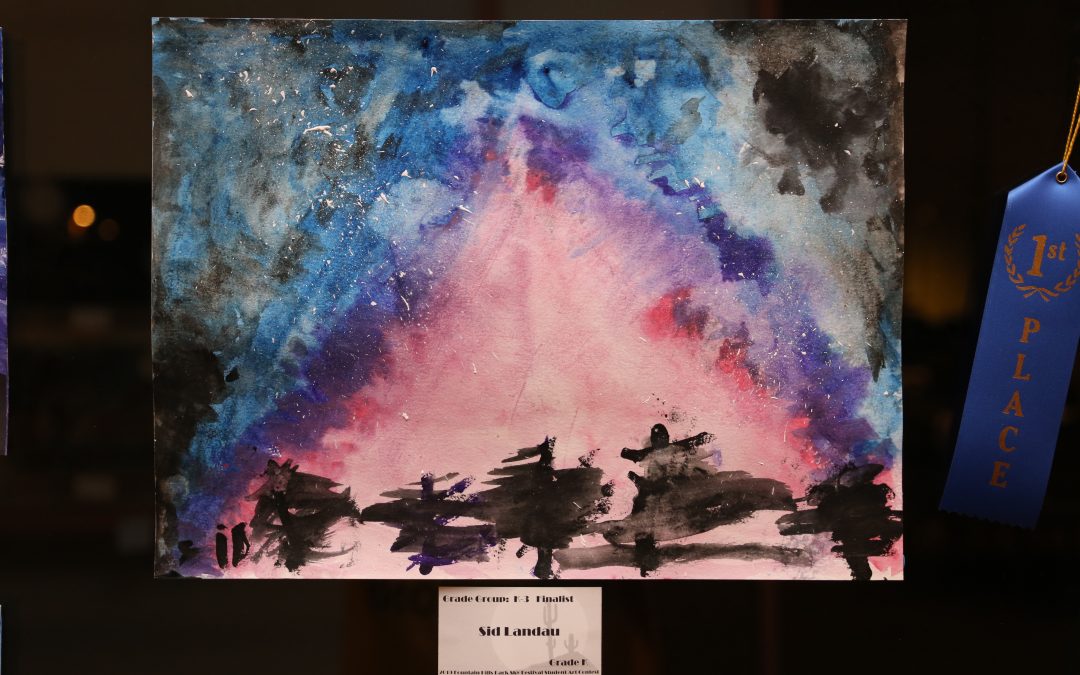 In the wake of cancelled events across the Valley of the Sun, planners of the Fountain Hills Dark Sky Festival have directed their efforts toward creating a fun Virtual Dark Sky Festival that anyone with an internet connection can enjoy beginning on the original event date, March 28.

In the following three separate segments of festival presenters. Dr. Mario Motto, a trustee of the American Medical Association, will be speaking about “Adverse Health Effects of Light at Night”. Ted Blank, Fountain Hills’ own NASA ambassador, will be speaking about the Apollo moon missions. Viewers will also learn about the Charles Jules telescope at the River of Time Museum. Jules discovered more than 400 asteroids from his backyard observatory in Fountain Hills.

Next viewers will hear from Arizona Fish and Game wildlife expert Amy Burnett, about the impact of light pollution on wildlife. In the final segment, winners of the Student Art Contest and our Astrophotography Contest will be announced. There will also be a brief introduction to getting started in astrophotography.

To add to the festival atmosphere, an online auction will also be available beginning Wednesday, March 26 at noon and ending Saturday, March 28 at midnight.

Festival planners will begin releasing the videos on Facebook at 4:00 PM on March 28 at @FHDarkSky Association. For those who do not use Facebook, check the website at FHDarkSky.com.