Concerts on the Avenue Will Fill April with Music! 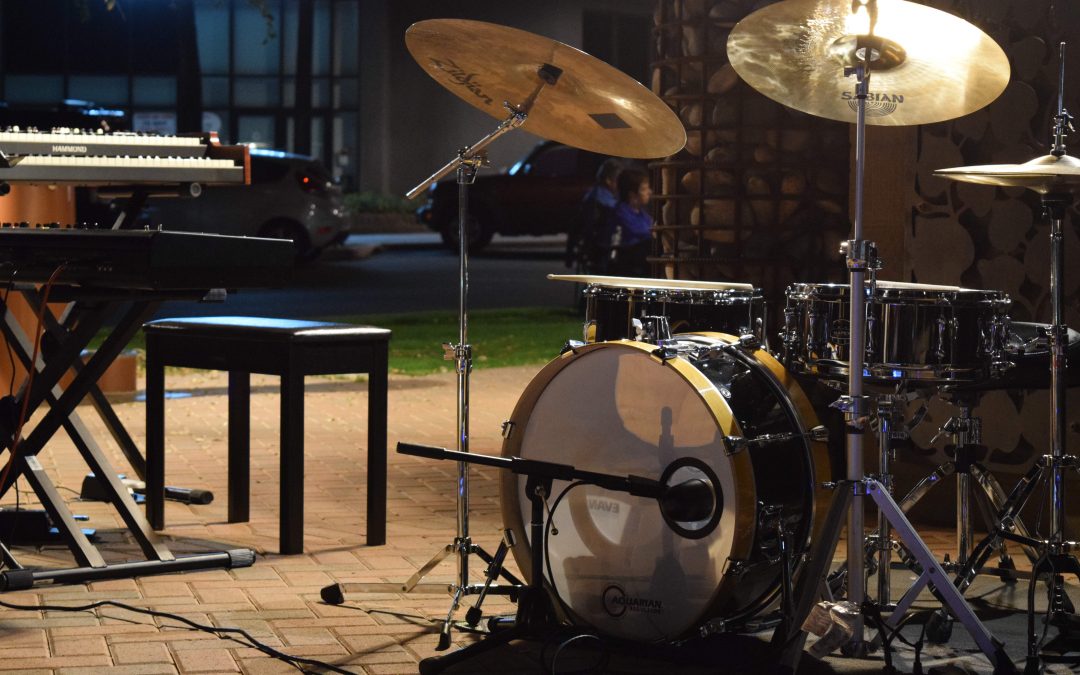 Businesses on the Avenue typically stay open late to accommodate the crowds during the Concerts, which run from 6:00 PM to 8:00 PM on April 14th, 21st, and 28th. The Sonoran Lifestyle Team’s office is no exception to this, providing popcorn and drinks to guests and clients. The April evenings will be perfect for putting out a picnic blanket or some chairs and enjoying the music on the grass of the Avenue’s median.

Notably, two performances typically happen at a time. Solo performances take place on the west end of the Avenue between the Town Hall and Sami Fine Jewelry. Bands perform down at the fountain courtyard in the median next to Sofrita. The performers are listed below.

Many of the musicians and groups performing in the April series have performed in previous series or at other local venues, so you’ll likely see some familiar faces. There will be representations from several genres of music, so there will be something for everybody to enjoy.