January is Car Month in the Valley! 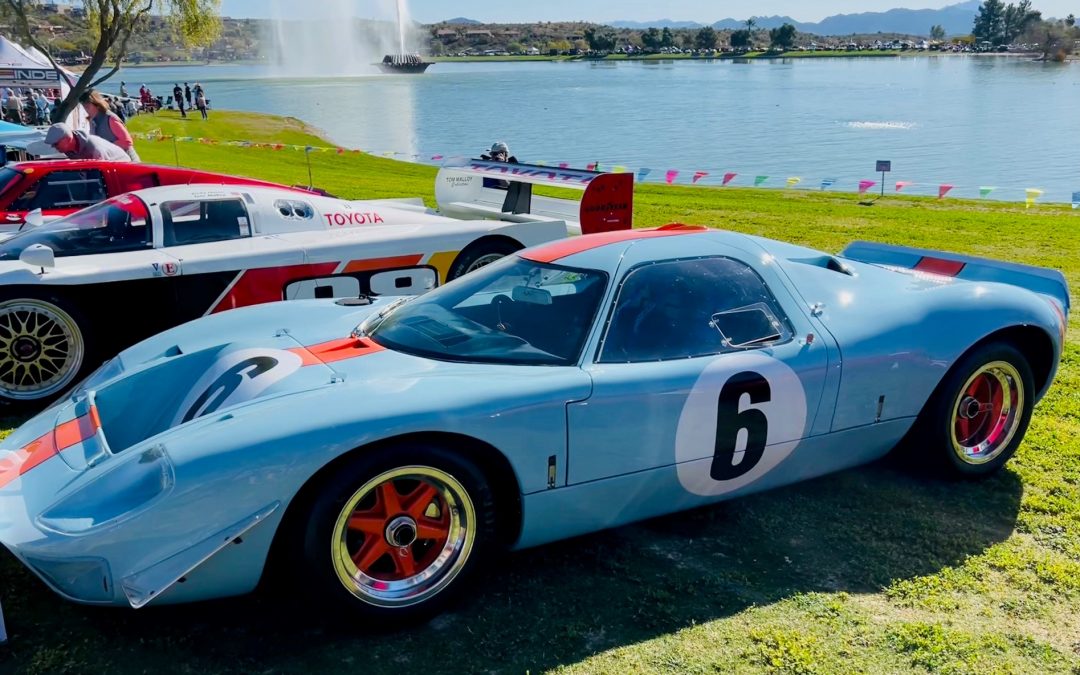 The last week of January in particular is known as “Arizona Car Week” to enthusiasts and is going to be jam-packed with auctions across the Scottsdale area.

Concours in the Hills

All of these January events are a prelude to the spectacular Concours in the Hills on February 4, 2023, in Fountain Park.

Concours in the Hills continue to grow every year. The event now takes over the entire park around the lake in Fountain Hills. Because of the spectacular venue, this event is deemed “The Greatest Car Show on Grass.”