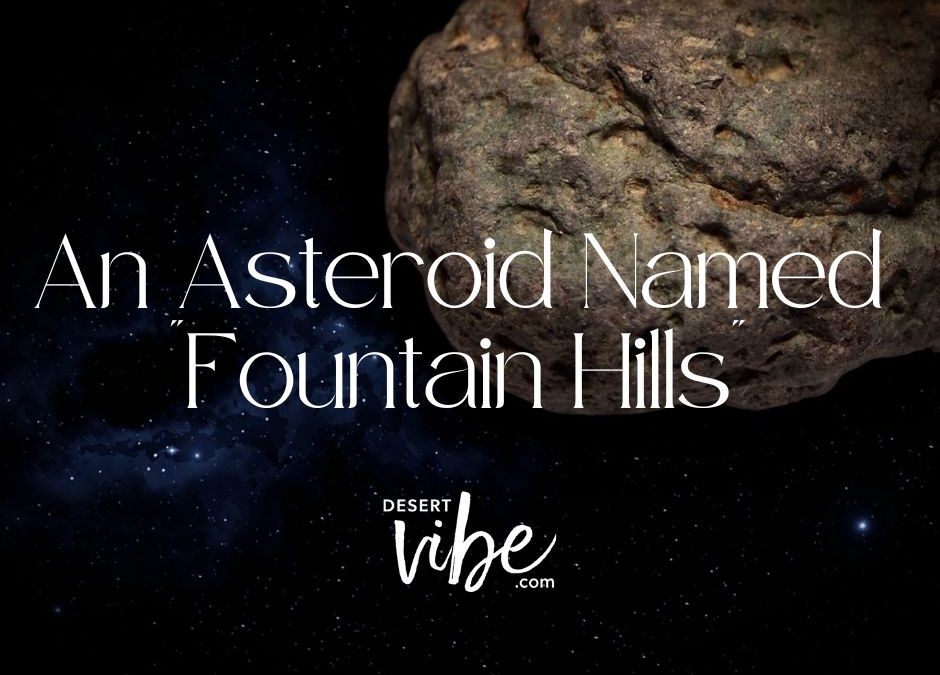 Fountain Hills has been attracting people for its dark skies long before its designation as an International Dark Sky Community in 2018. One of those people was the late Dr. Charles W. Juels, who discovered over 400 minor planets and asteroids from his backyard.

Juels was born in New York City in 1944 and worked as a psychiatrist in Phoenix until his retirement. After retiring, he started hunting for minor planets by rolling his telescope on rails from his living room to his backyard every night. He used his 10-inch Mead LX200 telescope to take photos of the night sky. 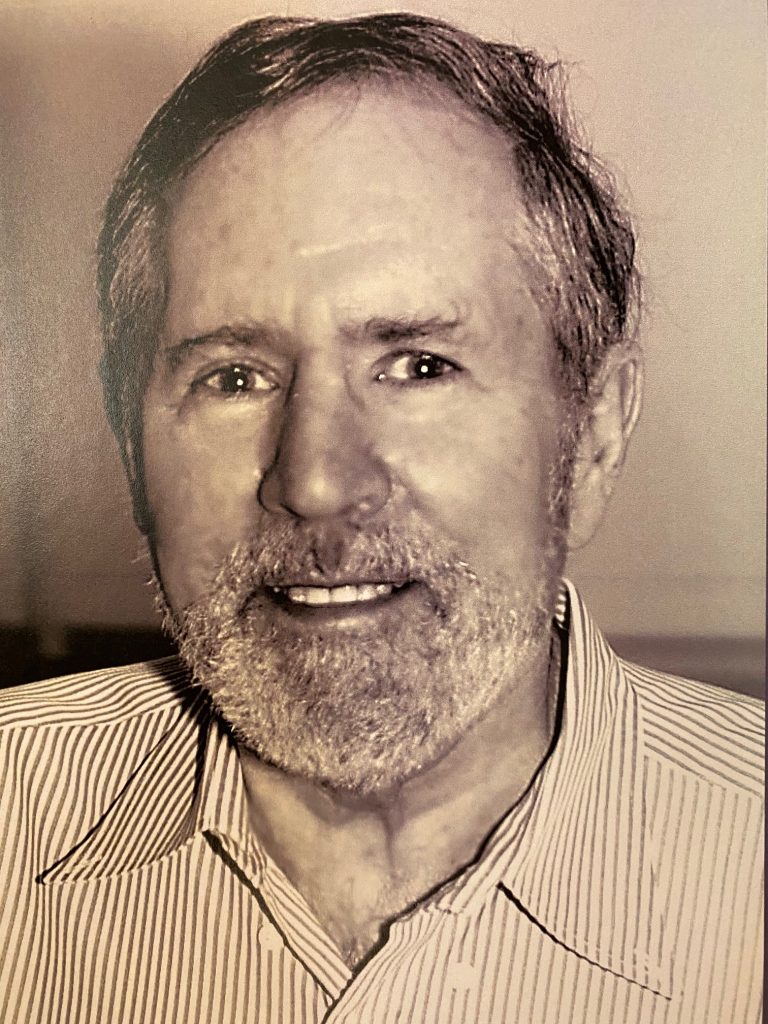 Finding asteroids isn’t easy. Photos of the night sky must be taken night after night. Then, the images are studied to compare every object to see if any have changed positions. Comparing images with the naked eye is difficult. Dr. Juels worked with his Brazilian colleague Paulo Holvercem to write software that could detect these moving objects. Three months later, they discovered their first moving object, a comet.

Dr. Juels went on to earn a reputation for his prolific discoveries. He’s credited with finding 315 asteroids. The Minor Planet Center (MPC) credits him with discovering 475 minor planets between 1999 and 2003, ranking him as one of the world’s top discoverers on the MPC charts.

On the evening of November 30, 2000, Dr. Juels discovered yet another asteroid. It was officially cataloged as Asteroid #20989. As is customary, Juels was granted the privilege of naming his newly discovered asteroid. He called it “Fountain Hills.”

The citation in the Minor Planet Center discovery record reads: “(20989 Fountainhills = 2000 WE147  The town of Fountain Hills, Arizona, incorporated in 1989, is nestled in the foothills of the McDowell Mountains east of Scottsdale. It offers beautiful high Sonoran Desert and mountain views and is home to one of the world’s tallest water fountains, which can attain a height of 170 meters.”

In December 2002, Dr. Juels and Holvercem won the “Harvard-Smithsonian 2003 Comet Award” for their joint discovery of C/2002 Y1, a near-parabolic comet. In 1996, Paul G. Comba discovered a main-belt asteroid and named it 20135Juels in honor of Dr. Juels. 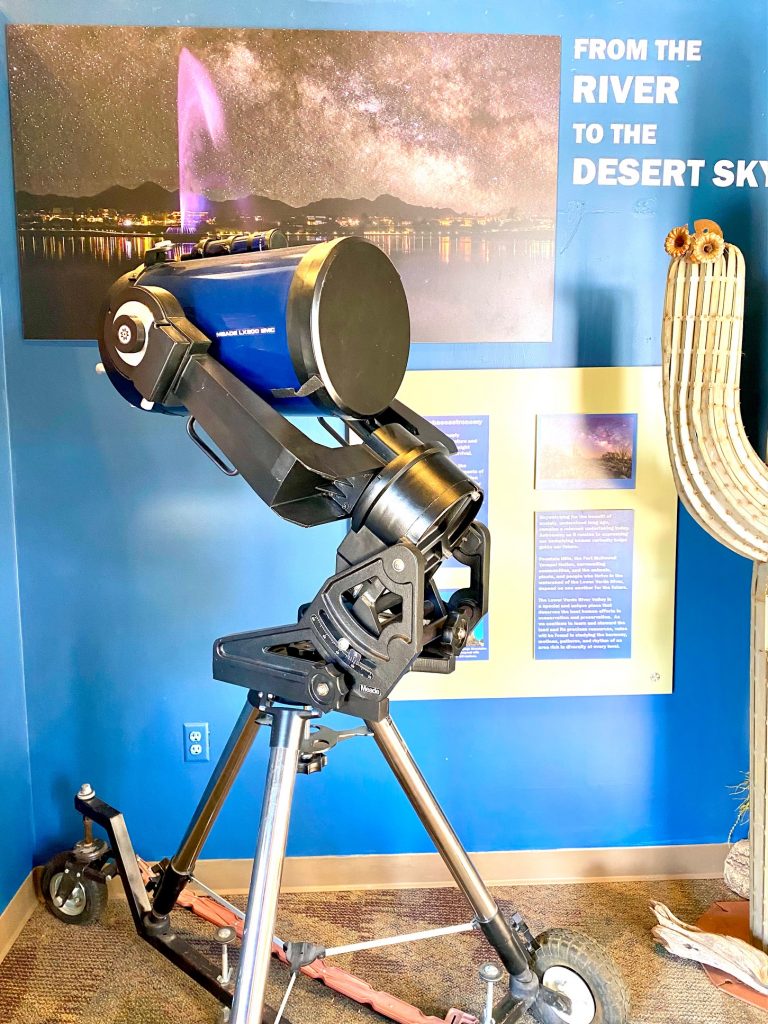 To see the telescope Dr. Juels used to discover hundreds of asteroids from his backyard in Fountain Hills, visit the River of Time Museum at 12901 N. La Montana Drive.