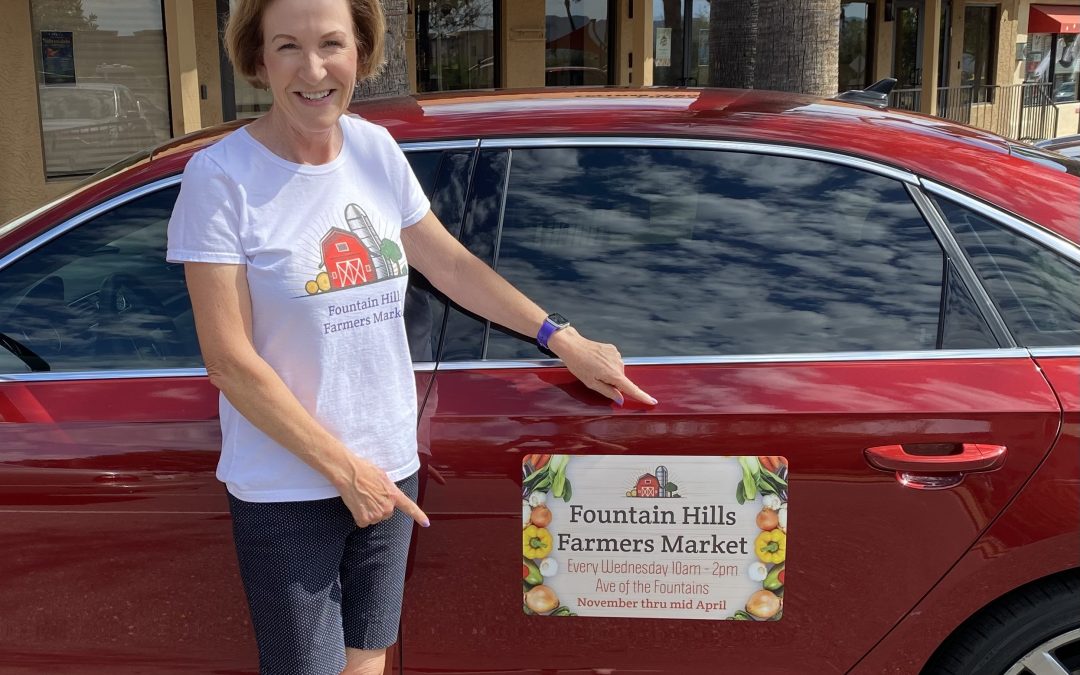 Betsy Hess had no idea she would one day run a full-fledged Farmer’s Market in Fountain Hills, but beginning the first Wednesday of November, she’ll be running the biggest Farmer’s Market the town has ever seen.

Betsy grew up on a farm in Michigan and looked forward to sweet corn every summer. “I’ve always loved and supported Farmer’s Markets,” she says.

It started small in 2014 when she met the farmer at the Mesa Corn Market at Brown & Center. “He asked me what was happening in Fountain Hills in the summer, and I told him there was nothing. So we arranged for my son and his buddies to load a truck with corn and watermelon each week during corn season, and we sold it in Fountain Hills.”

The first year, the Fountain Hills Corn Market set up in the parking lot of what is now Flapjacks and Maskadores. The following year, they moved to the parking lot of Go Divas on the corner of the Avenue of the Fountains and Verde River Drive. A few years later, Betsy got a job at Smith Family Chiropractic in front of Desert Vista Park and relocated the market to their parking lot. Year by year, Betsy added more vendors, and more and more people showed up during those two summer months. 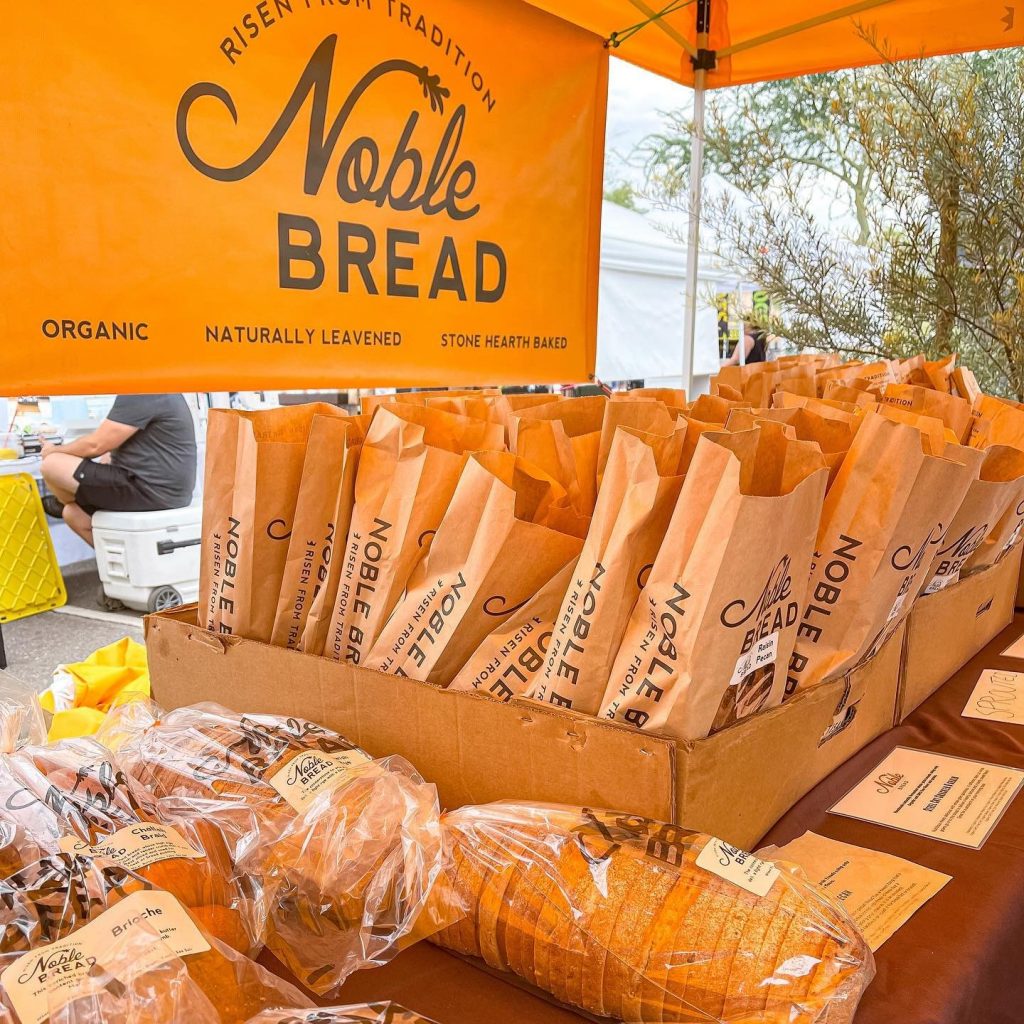 “It was a great market,” said Betsy, “but it was getting too crowded. We had limited space for vendors, long lines, and people complained that they couldn’t find a place to park.”

Fountain Hills folks flocked to it despite crowding because it was more convenient than driving to Gilbert or Uptown and beating the crowds after the long drive. 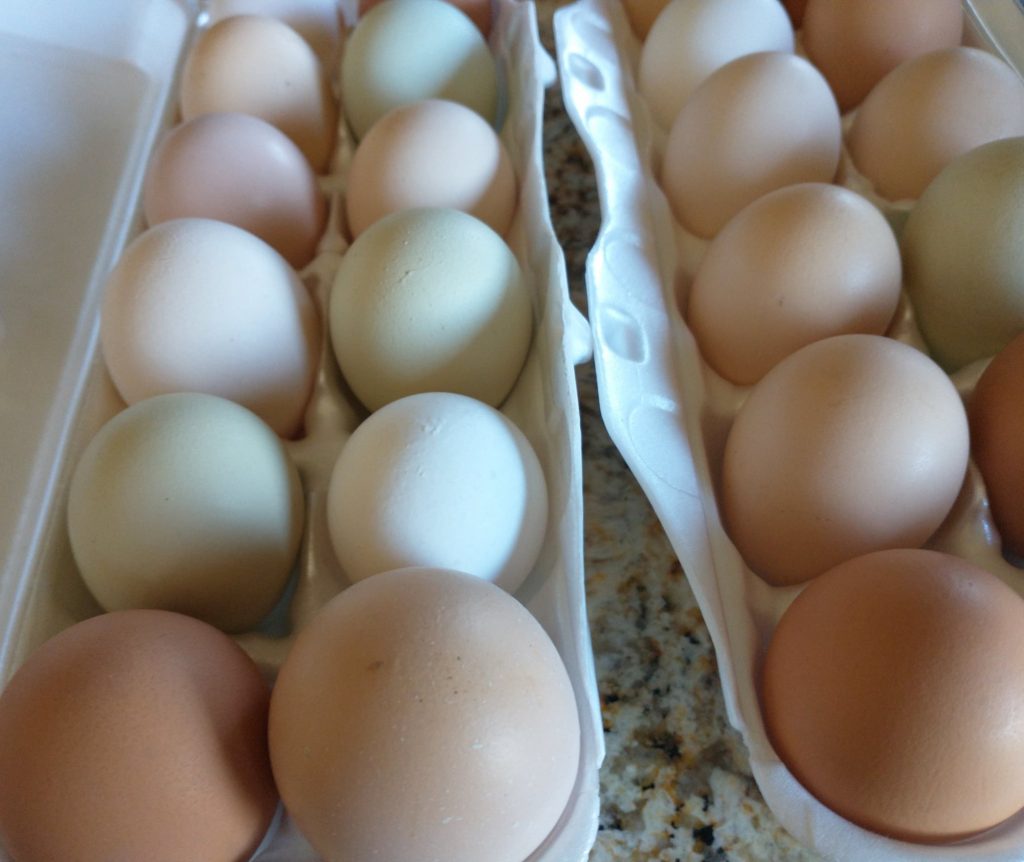 “I visited all the Farmer’s Markets around the Valley. I’ve met the vendors and sampled a lot of food, and I’ve only invited vendors that I’ve actually tried their products and liked them. I’ve included a wide variety of vendors and some that offer gluten-free and vegan products, too.”

The new and expanded Fountain Hills Farmer’s Market is nothing like you’ve experienced before. Betsy is proud to offer 40-50 vendors each week, enough to fill space on both the lower and upper sections of the Avenue of the Fountains.

“The vendor I’m the most excited about,” says Betsy, “is McClendon Select. He is the largest certified organic farmer in Arizona and is well-known at the biggest Farmer’s Markets in the area. He met me in Fountain Hills to walk the Avenue, and he’s decided to set up twelve tents with rows of shopping. He has a huge variety of produce, which will be picked fresh the night before the market.” 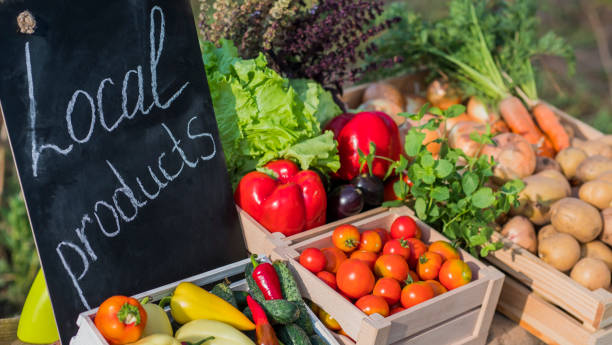 Some of the vendors include:

The Fountain Hills Farmer’s Market runs every Wednesday for 24 weeks from November 2 – April 12 from 10 AM-2 PM.

Stay up to date with information about the Fountain Hills Farmer’s Market by following them on Facebook or Instagram. These are new social media channels, so keep watching for updates.