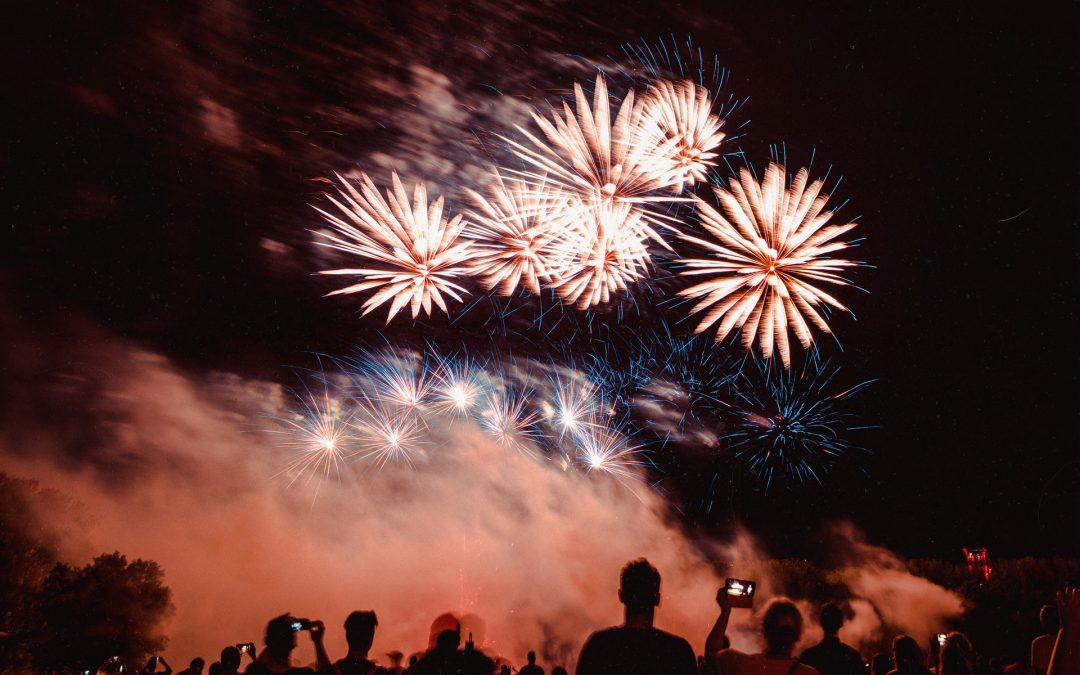 Fountain Hills and the Fort McDowell Yavapai Nation are both known for their fantastic fireworks shows to commemorate the Fourth of July. While the shows will go on as usual, this year’s schedule is a little bit different than other years.

Fort McDowell’s WeKoPa resort is also known for its grand fireworks displays during the days leading up to the Fourth of July. This year, the show will be “One of These Nights: The Ultimate Eagles Tribute.” With a live performance paying homage to the Eagles at 7:00 PM, leading to an amazing firework show beginning at 9:00 PM.

If you’re going to be in town the weekend of Independence Day, you’re in for a treat with both of these awesome tributes to the independence of the United States of America.