Fountain Facts: Ten things you should know about our world famous fountain 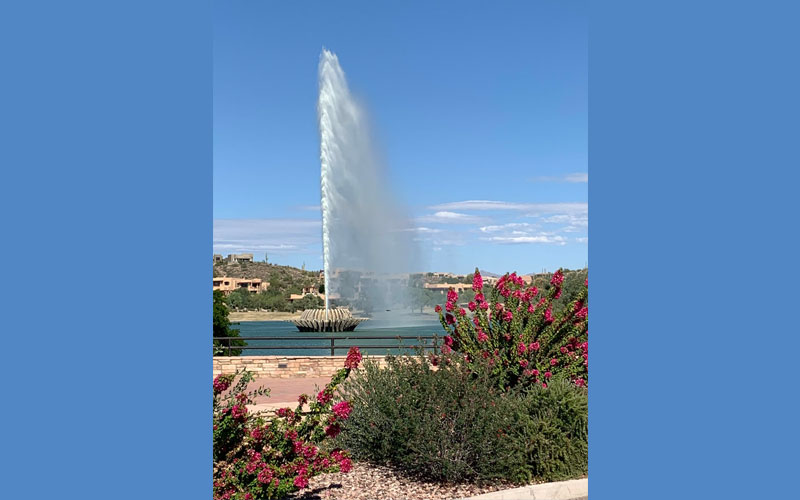 We can’t promise that the following facts will ever show up in a trivia game, but they sure are fun to pull out of your pocket when your out-of-town guests start asking questions.