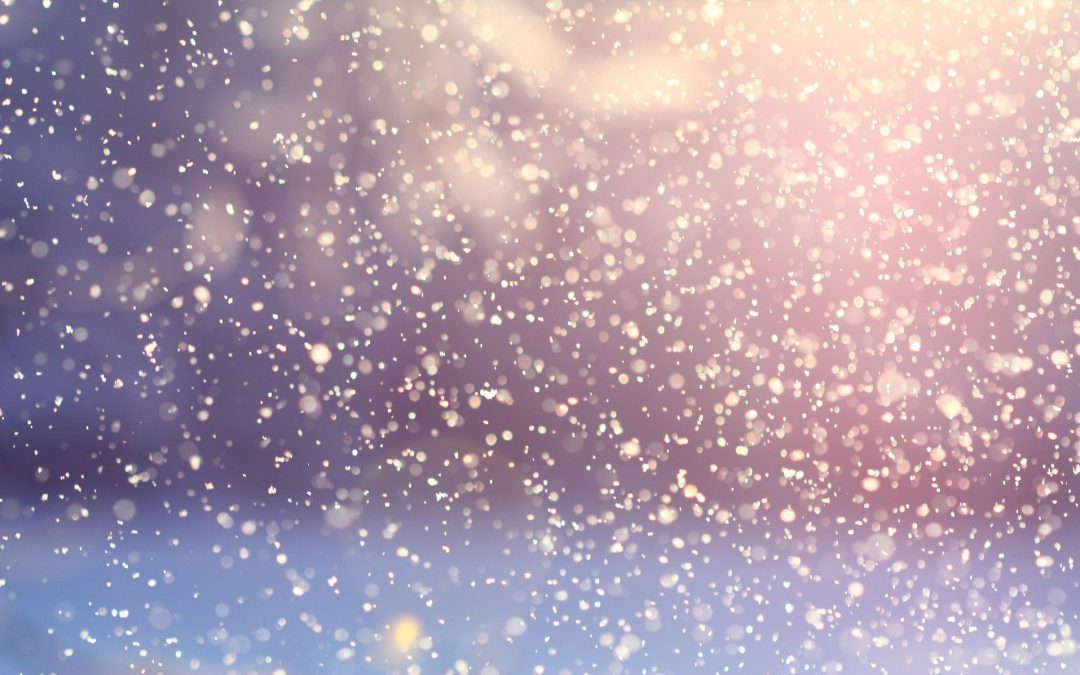 Snow is not unusual in Fountain Hills or on nearby Four Peaks, and when it happens it might last anywhere from a few hours to a few days on the ground.  Luckily for fans of winter activities, there are tons of places in Arizona that do get regular and significant snow. The best part is that most of these places are within a few hours of town!

Just a few hours northeast of Fountain Hills is the Sunrise Ski Resort, in the pristine forested wonderland of the White Mountains. The base of the park is at 9,200 feet, with the peaks reaching up to 11,000 feet. At these elevations, there is often snow at Sunrise over half the year. A series of ski lifts take visitors to slopes ranging in difficulty from Green to Double-Black Diamond. If you’ve never tried skiing and want to learn, lessons are offered every day at the resort. The resort also offers gear rentals.

The Arizona Snowbowl Ski Resort is perhaps the most well-known ski resort in Arizona.  It’s situated just north of Flagstaff, along the western slope of the tallest mountain in the state, Humphreys Peak. When descending these slopes, you get some of the most spectacular views that Arizona has to offer.

The Nordic Village is a campsite and park designed for the winter. It’s located just a few miles northwest of Snowbowl. Just like Snowbowl, the Nordic Village gets all the benefits of Flagstaff’s snowy weather. There are yurts, snowshoe trails, and smaller ski slopes that go around the Hart Prairie that spans between Kendricks Peak and Humphreys Peak. If you like winter sports and the Flagstaff area but want to avoid the crowds of Snowbowl, this is the place for you.

The Flagstaff Snow Park is a more informal place to ride in tubes in the snow, sled down hills, and more. This is a great place to take kids and teens who might not want to ski but still want to have a blast in the winter wonderland that is Flagstaff’s Fort Tuthill Park. It’s right next to the Flagstaff Extreme Action Park and just a couple miles south of the city proper, so there’s a lot to do in all directions.

Mount Lemmon is a great winter sports location in southern Arizona. While most of these resorts are up in Rim Country, Mount Lemmon is just north of Tucson. As one of the “Islands in the Sky” that the Coronado National Forest is known for, you’ll get some amazing views skiing or snowboarding the slopes of Lemmon.